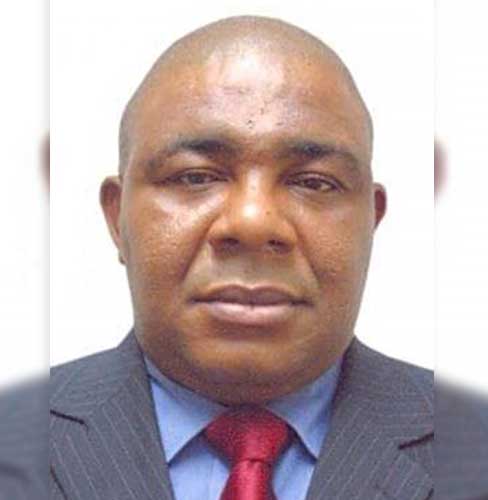 He holds B.Sc. (Hons) Insurance from University of Lagos and an Associate member of The Chartered Insurance Institute of Nigeria (ACIIN). He is an alumnus of the Advance Management Program of the Lagos Business School "Pan African University".

He started his insurance career with AIICO Insurance Plc in 1981 and left in 1984 for further studies. On completion of his degree in Insurance, he served with Leadway Assurance from where he returned to AIICO and pioneered the establishment of Jos office in 1990 which metamorphosis into a zonal office. He was transferred to Lagos in 1998 to restructure the General Insurance Division and became the head of marketing and underwriting of the division before he joined UNITRUST as the Group Head Marketing. He has over 30 years experience in marketing and underwriting including in Oil and Gas. He is versed in local and international reinsurance negotiations as well as efficient claims administration. He joined Unitrust in August 2007 as the Head of Marketing and was appointed Managing Director/CEO in September 2015.